A new route for RomaOstia came from the need to insert elements of innovation – after a decade without significant changes – that would harmonize with the tradition of the race that leads to the sea of ​​Ostia through Via Cristoforo Colombo.
Not having much room for manoeuvre, given the type of route linked to the 17 km almost entirely straight on Cristoforo Colombo – which connects EUR to Rome’s sea – it was decided to change the final stretch, eliminating the comings and goings (the so-called “biscuit” according to running jargon), thus putting an end to the dreaded hairpin bend that for years has weighed heavily on the action and effort of the runners. To compensate for the approximately 500 meters of this final segment, it was necessary to add to the initial part of the Eur ruote, avoiding trespassing beyond the perimeter of the prvious route: thus it was decided to create a much gentler coming and going than that at the sea (and less complicated for those who run, considering that it is tackled after just over two kilometers from the start), hinged on Largo Mustafa Kemal Ataturk, which provides for the passage on Viale dell’Umanesimo, Via del Ciclismo and the return towards Largo Ataturk passing through Viale della Tecnica, to then continue on the roads already beaten by the previous editions (Viale dei Primati Sportivi and Viale Oceano Pacifico), then, through the Colombo, the route will reach the sea going directly to the “Roundabout” of Ostia.

The new arrival is directly on Piazzale Cristoforo Colombo, just before the central  flowerbed. This proposal was chosen above all for the scenic effect that would appeared in the eyes of the participants: seeing the sea behind the finish line.

THE NEW STRETCH IN THE EUR DISTRICT

For this new arrival, the 720 meters that measured the round trip on the Lutazio Catulo seafront were lost. To recover these metres, we have thus lengthened the section of the EUR: having reached the 1,900m of the race in the center of Piazza Mustafa Kemal Ataturk, take Viale dell’ Umanesimo to the left for around 290m, then right onto Viale del Ciclismo for 140 m. and again to the right along Viale della Tecnica for another 290 m. and reach Piazza Ataturk again where, after a wide left turn, the classic route on Viale dei Primati Sportivi is resumed. The three new street introduced arevery wide and even the relative turns in succession will not in the least affect the smoothness of the route also by virtue of the fact that the aforementioned new section is completely flat.

Finally, the new route will lead to the departure of about 70 meters back. 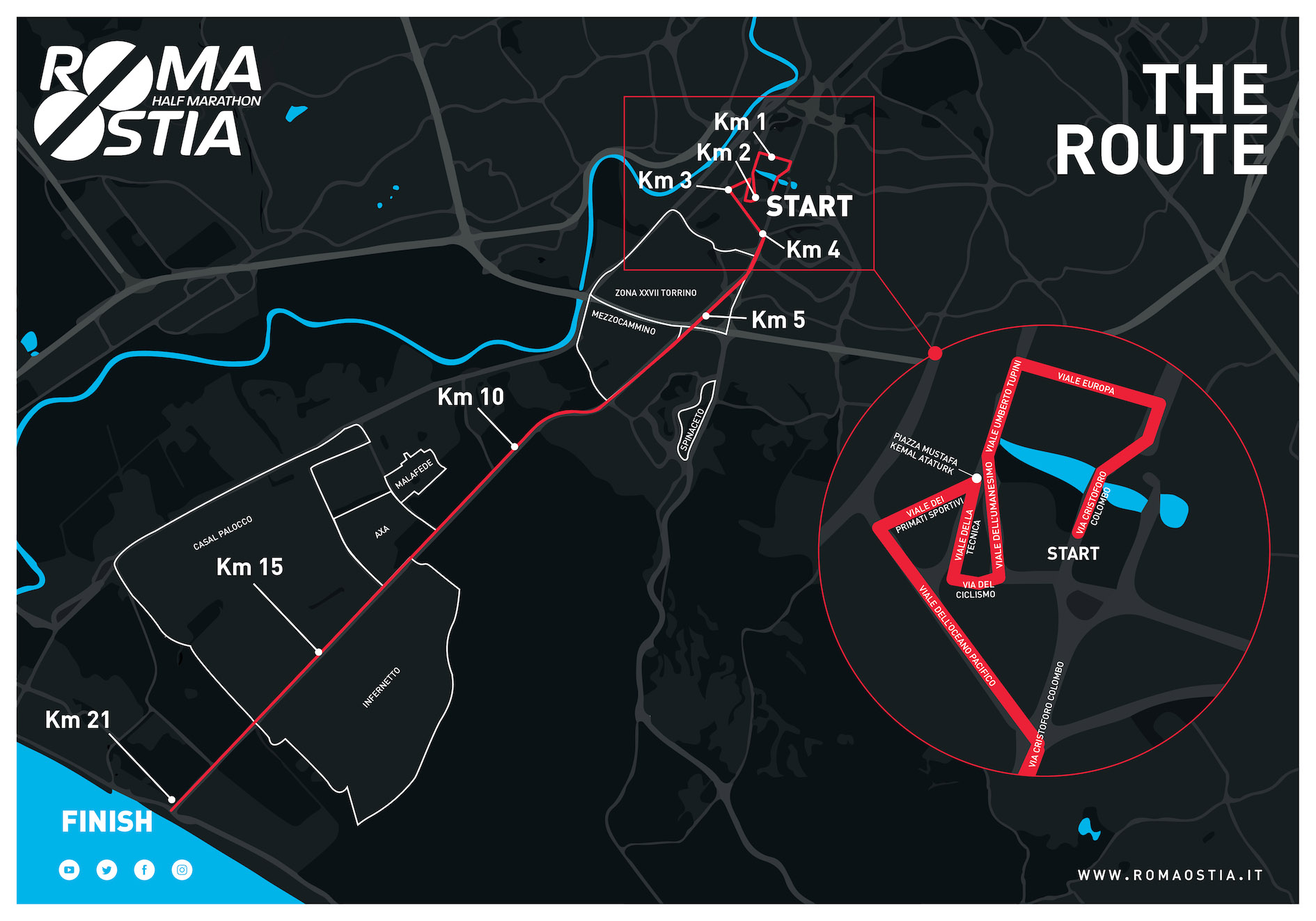 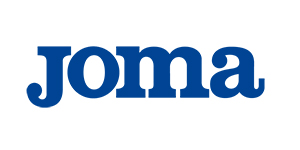 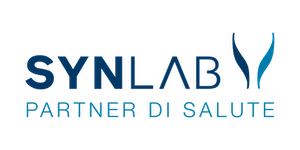 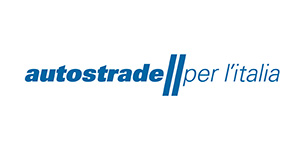 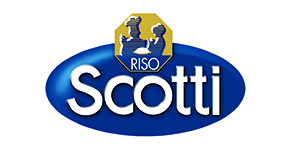 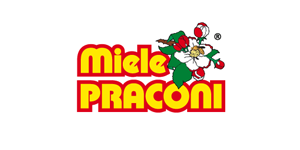 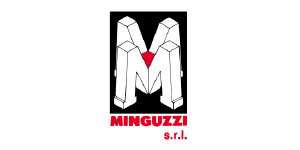 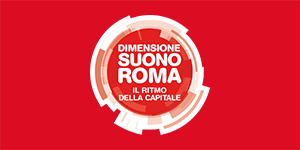 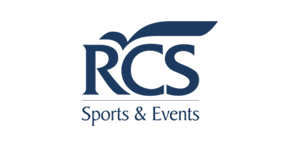 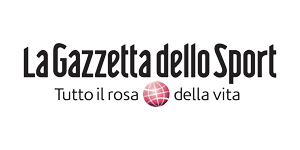 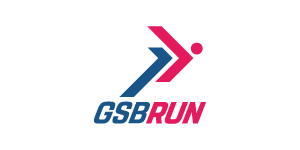